第一篇（成长烦恼）：I think my identity quietly percolated up.I had a really hard time with my identity. I think I wanted to fit in, I wanted to be American, and for the first 20 years of my life — I remember when I was at Yale I was recruited by the Asian American Society, ASA, and I was so uncomfortable. I was foreign in that group.If you think about it I was the only Chinese American growing up so I looked out at everyone and everyone is white. So, what would make me more uncomfortable was hanging out with a group of Chinese Americans. And I knew that this was bad, like what is wrong with you, you're Chinese American? And — and I remember just politely declining becoming part of ASA at the time. And it's taken me my next 20 years to really understand.And what is ironic is my work is inspired as much by an eastern sensibility coming from my father and probably my mother. It's there but I've only recently become really aware of how in a strange way it percolated up — I think identity quietly percolated up. My father — everything we lived with at home he made: most of the pots we ate off of, a lot of the furniture. He was a master craftsman and the joinery and the detailing was very clean — it was modern.It was the 50's modernism, but it was also — in it's simplicity, in the shapes, in the colors - he was brought up in China so that whole aesthetic. I went to his childhood home in Fujian and it was very Japanese based. I was sort of stunned because I've always felt my aesthetic is almost at times closer to the Japanese sensibility than the Chinese sensibility. At a certain point the temple architecture in China — and I think is more of the Baroque period — is very flourished, and I prefer this very minimal, simple look.And I just felt like why is that? My mouth, my jaw was open as I walked through my father's house, the childhood home that he was brought up in, because it was laid out like a very traditional vernacular Japanese house. I found out it was also a Chinese style house — it was a mix. Apparently my grandmother, his mother, loved Japanese architecture. So, you could say that what he brought with him and was making for us is how I began to see the world.第二篇（中外家庭教育差异）：Major differences in Chinese and American education An American headmaster at a junior high middle school says that Chinese education aims to teach student how to imitate, while American education targets to teach student how to think independently.The headmaster have paid visit to several Chinese middle school in Ningbo and Jiaxing, China's southeastern Zhejiang Province. He pointed that Chinese students were taught to learn by rote. In contrast, American students were taught to ask more questions. That's why Americans are more innovative than Chinese students after they grow up. The result of two different ways of educating is: Americans are good innovators /novelty-generators, whereas Chinese are good imitators. What do you think of Chinese education? Having worked in education in America, I can tell you that America's innovativeness is in grave danger of disappearing. Until about the mid 1960's, American education stressed the same things as China. As a result, we made enormous strides in all fields. The innovations that have been driving America have been coming from the baby boomers who grew up during both periods. First, they were forced to exercise self control and learn (yes by rote). Later, by they time they got to high school and college, American education had begun to drift away from rote learning. So, these folks were allowed to express themselves more and more. Most of them already had good work habits so they went on to become highly successful people and brought us many of the wonderful things we have today. A few, fell victim to drug abuse, laziness, etc.The generations that have come since are increasingly undereducated, unmotivated, etc. A few whose parents did not buy totally into the new way of educating are doing well and are on their way to becoming the new elite.Asking questions is a good thing, but learning a little first so you are equipped to ask intelligent questions and to understand the answers is much better.I remember during the early 60s people used to say that the Japanese were good immitators, but were not good innovators. No one says that anymore.In closing, I would say that America and China should look at each others' educational systems closely. I believe they will find that during the early years, structure and rote learning are essential so that later on, when the minds begin to mature and creativity is ready to blossom (。

不是自己写的噻，在网上找的O（∩_∩）O~好生不容易，记得要给分哦\（^o^）/~Such a movie called “Growing Pains” seems full of knowledge and experience. So it does because all of us have growing pains and also growing gains in our lives. Growing up is not a very enjoyable time. It means I have to work hard in studying and in family. There's always so much homework given by teachers and so many arguments between the parents and me. The time is fair, but it seems it gives pains three quarters and only one quarter to gains. But gains give me power and confidence. Successes and friendship make me happy and enjoyable. We played with snow in the winter that seldom snows, we flew kites in the night that usually belongs to homework, we ate several ice creams that almost made us cold. We picked up leaven that no longer high up! Although pains are always more than gains, I believe both of them make my life more colorful. 成长的烦恼与收获how times flies!Now I am a student in Grade Nine and facing the first turning point in my school life.This title “Growing pains and gains”reminds me of the meaningful school life.The colourful life is full of my happiness and sorrows. In school,I have to take a lot of lessons.Some are in teresting while some are boring.But it's the responsibility of the students to leam them all well. I have to try my best.During my growing time,a lot of trouble worried me.That's awful and makes me blue. Although I met with a lot of failure, I still have a lot of gains.I can make a priceless freiendship. I can leam a large number of usful things----to be kind,friendly to others, to be confident and independent and so on. I think growing pains and gains are coutless.But they play an important role in my life and make my life colourful. growing painsDuring we growing,we often have some pains and gains. We must do some homework and study hard, but we have less time to relax and play. Sometimes, we feel them very boring. （改为feel very boring with them）my parents let me play the piano,but sometimes i don't like the piano,i like drawing. they are my pains. But I have some gains at the same time, now I have learned more konwledge and I can play the piano very well. my parents often take me to see fireworks. they were very beautiful,I love them. I will take part in a culture art festival next week.I'm looking forward it ,because i will play the piano on the festival.Last weekend, I was about to go outside to play when I saw my mother is busy with housework . She looked so tired, and I felt guilty. Therefore I made a determination to share housework with her. I was about to wash the clothes when my friend called me up and asked me to play with her. I told her that I would go on the condition that completing my washing. Then I go on washing .Only then did I realized it was such a tiring thing to wash clothes, and how tired my mother was. While my mother not only worked outside but also took the responsibility of our housework inside, however,she has never complainted about it. After washing I felt tired though ,my mother praised me ,and said that I was a good child. I felt happy.As I teenager, my life is fun and stressed at the same time. I not have to deal with the school, but also issues of growing up. However, I also enjoy being a teen, going to school and learning everyday. The ideal happiness for me is a summer vacation without homework! I believe that having a vacation, perhaps just a short one, that I can plainly do whatever I want, would be awesome. I am looking forward to it, which is comming up in less than a month. But right now, I need to work hard for my final exams!When I got home, I was very surprised to find my mother reading my diary. I was too angry to say a word. My eyes were swimming in tears. As soon as my mother saw me, her face turned red and she said to me, "Sorry! My daughter! I…I only want to …" I didn't want to hear her excuse. I need to have my own secrets and my parents should respect that.。

The culture differences between the East and West

As we know ,there are so many differences between culture of the East and West that I can not list all of their different aspects.I will focus on the differences of diet custom and teaching system.For your better understanding ,I will set examples of China and America.

It is no doubt that it is a tradition to use chopsticks for Chinese.But people in America prefer to forks and knives.This different result is based on different food they like .Americans choose to eat beefsteak,bread,and salad,while Chinese people choose noodles ,pancakes and rice.What is more,the custom of drinking tea in China and drinking coffee in America are stand out particularly.However,there is a trend that the food in both countries has been mixture.For example,the coffee and bread have introduced to China.The famous KFC is very popular at children.

The gap of teaching system between China and America is big.Chinese students always complain about their homework.Too much homework has limited the time to exercise and relax.They have to recite many things as to get a high mark.Homework comes the first to them.

In my opinion,the study in America is more interesting .Teachers pay attentions to training students skills in thinking in realastic life not to emphasis on the importances of memories.In a addition,the rate of going to school ,the salary of teaching ,and the job of gruduates are quite different,too.I should say that Chima government should make great efforts to improve its teaching syetem.I am also expect to be one day ,the West give more cheersto our country. 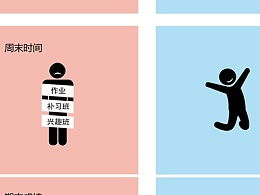 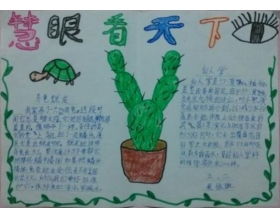 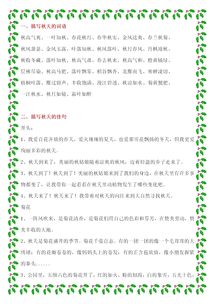 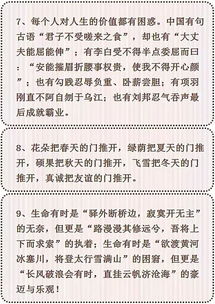 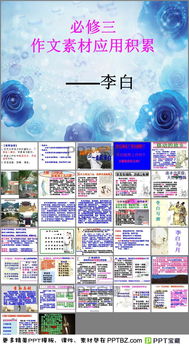 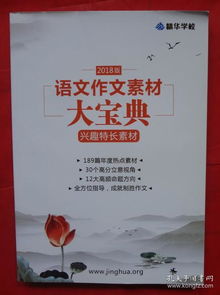 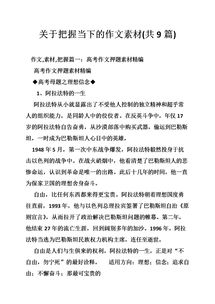 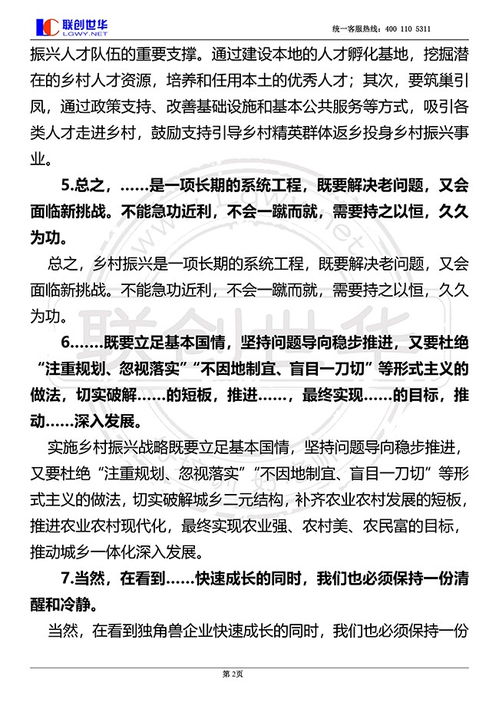 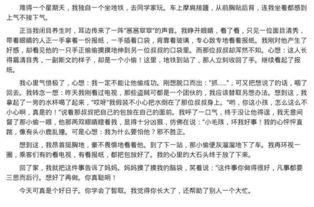 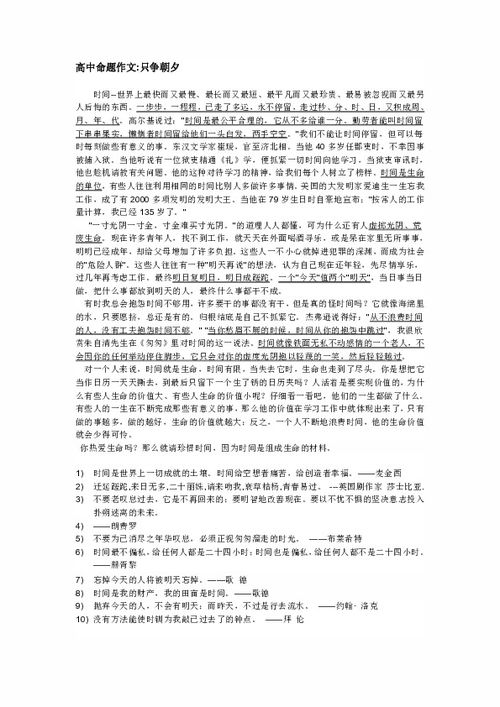 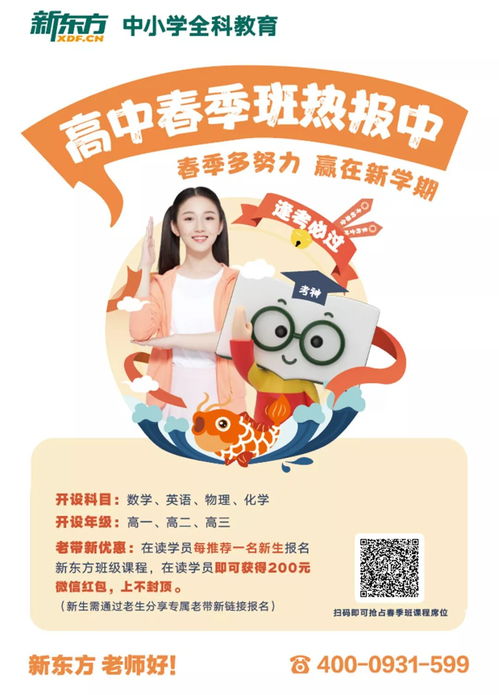 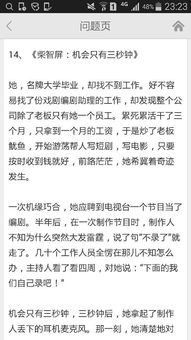 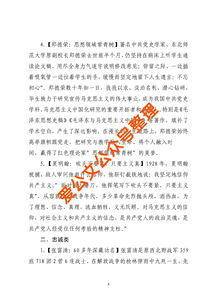 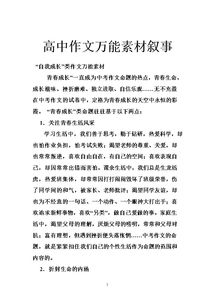 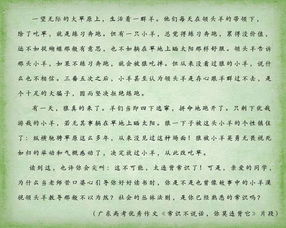 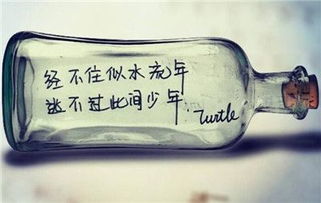